TEN IN A BED: Signed Story 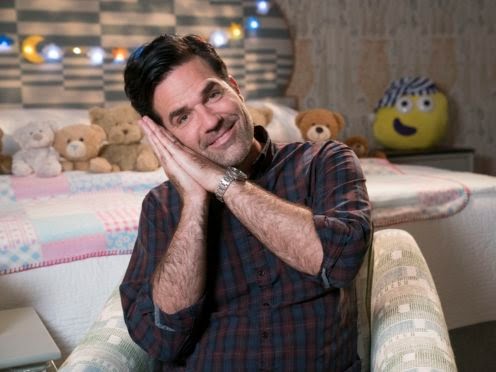 We were delighted to hear that our friend Rob Delaney was going to be reading and signing the first ever Cbeebies Bedtime Story with Makaton.  Rob learned to sign to help his son, Henry, to communicate when he had a tracheostomy following treatment for a brain tumour. Rob’s personal experience and passion for Makaton really come across – enjoy signing along!

You can also download this free handout of all the signs and symbols that you’ll need for this story from the Makaton website: 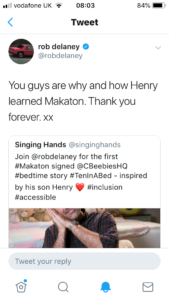 We met Rob and his family at Great Ormond Street and did singing and signing with Henry both there and then at his home when he was to poorly to be around other children.  Henry sadly passed away in January 2018, but Rob remains a passionate advocate for Makaton even now ❤️

What was amazing after the story was aired was the reaction of the public – the response was overwhelming!  In particular, there was one little boy called Tom whose parents filmed him watching the story.  HIs excitement and engagement upon seeing a Makaton signed story soon went viral – you can read about it here

Cbeebies have since realised that there is a demand for Makaton-signed stories so look out for more coming soon from other readers…..including Mr Tumble! 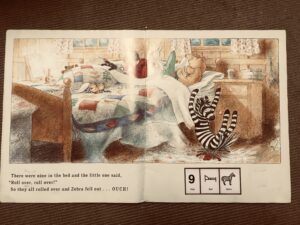